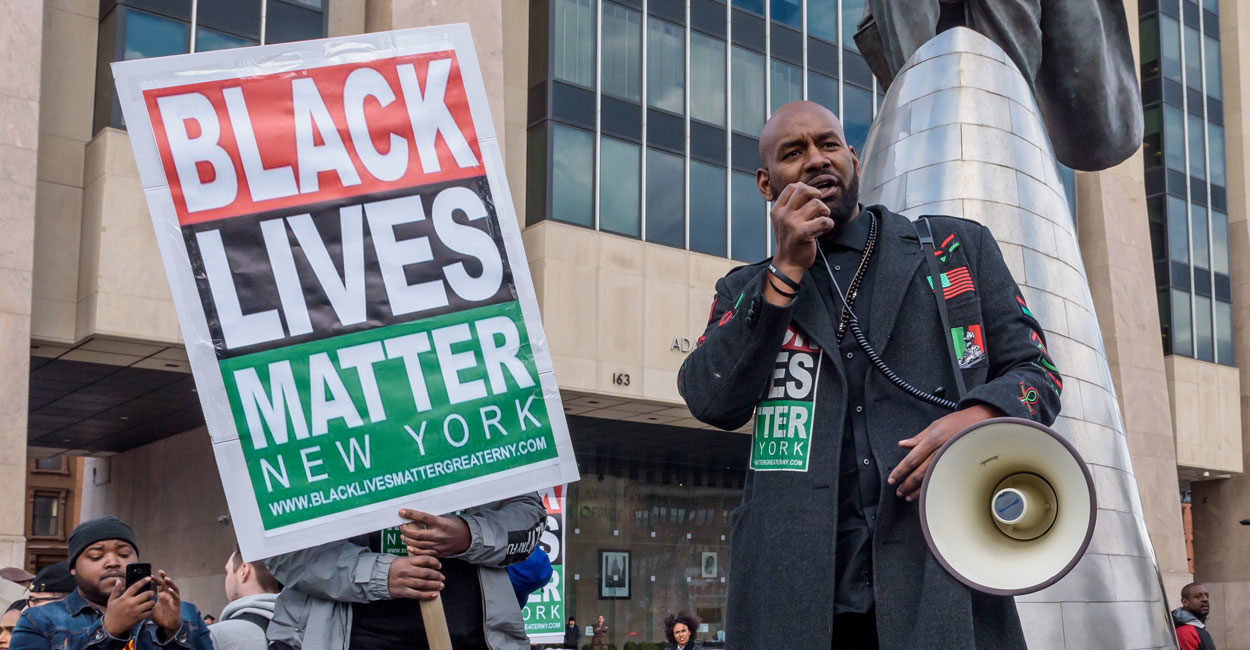 For several decades, a few black scholars have been suggesting that the vision held by many black Americans is entirely wrong.

Shelby Steele, a scholar at Stanford University’s Hoover Institution, said: “Instead of admitting that racism has declined, we [blacks] argue all the harder that it is still alive and more insidious than ever. We hold race up to shield us from what we do not want to see in ourselves.”

In the 1990s, Harvard professor Orlando Patterson wrote, “America, while still flawed in its race relations … is now the least racist white-majority society in the world; has a better record of legal protection of minorities than any other society, white or black; [and] offers more opportunities to a greater number of black persons than any other society, including all those of Africa.”

The liberal Left continue to push their radical agenda against American values. The good news is there is a solution. Find out more >>

During an interview in December with The Daily Caller, Steele said the anti-Americanism that started during the 1960s and has become mainstream and visible in the black community is “heartbreaking and sad.” That anti-Americanism that so dominates the American black identity has been “ruinous to black America, where we are worse off than we were under segregation by almost every socio-economic measure.”

Some people might challenge Steele’s assertion that in many measures blacks are worse off than during segregation. How about some numbers?

As late as 1950, female-headed households were only 18 percent of the black population. Today 70 percent of black children are raised in single-parent households.

In the late 1800s, there were only slight differences between the black family structure and those of other ethnic groups. In New York City in 1925, for example, 85 percent of kin-related black households were two-parent households. According to the 1938 Encyclopaedia of the Social Sciences, that year 11 percent of black children were born to unwed mothers. Today about 75 percent of black children are born to unwed mothers.

From 1890 to 1940, a slightly higher percentage of black adults had married than white adults. Today about twice as many blacks have never married as whites.

The bottom line is that the black family was stronger the first 100 years after slavery than during what will be the second 100 years.

What about the labor market?

Would anyone suggest that there was less racial discrimination during earlier periods?

White liberals and the Democratic Party are the major beneficiaries of keeping black people fearful, angry, victimized, and resentful. It’s crucial to both their political success and their efforts to change our nation. Racial harmony would be a disaster for leftists, be they politicians, academic liberals, or news media people.

There is another class of colored people who make a business of keeping the troubles, the wrongs, and the hardships of the Negro race before the public. Having learned that they are able to make a living out of their troubles, they have grown into the settled habit of advertising their wrongs—partly because they want sympathy and partly because it pays. Some of these people do not want the Negro to lose his grievances, because they do not want to lose their jobs.