We are glad you stopped by our web site.

We are now in our eighth year, and we are grateful that many from Montana and Wyoming are helping us promote biblical worldview ideas. Great ideas compete for people's minds and hearts, and followers of Christ should be interjecting ideas that reflect Biblical wisdom into the public square. 2015 and 2016 demonstrated that need in spades as we saw same-sex marriage endorsed by the courts. 2017 will require us to communicate our worldview concepts in an even more effective way.

Dr. Jeremiah Johnston - President of the Christian Thinkers Society. Unimaginable - What Our World Would Be Like Without Christianity?  Nov. 6-7th, 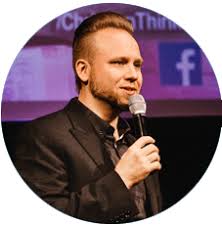 As Jeremiah and I talked, looking at the current moment that is focused on marginalizing Christianity, we agreed that the need of he hour is this subject.

Have you ever been attacked for your beliefs? Been told that Christianity does more harm than good? Jeremiah Johnston will equip us to answer doubters with an encouraging look at the positive influence of Christianity. You’ll discover the far-reaching ways that Christianity is good for the world—and has been since the first century AD—including its impact on the plight of women and children, democracy, education, legal systems, and social justice causes.

That’s what some people think and want. They say Christian beliefs and our way of life aren’t relevant anymore. But what critics and even many churchgoers don’t realize is the life-changing importance of Christianity.

Showing how the world without Christianity would be a dark place, Jeremiah will guide us through the halls of history to see how Jesus’ teachings dramatically changed our world and continues to be the most powerful force for good today. Dr. Jeremiah will equip us to make the case that:

Alan Shlemon - Stand to Reason Apologetic Ministries.  "Preparing for the Next Cultural Revolution - As Ambassadors for Christ, how do we engage issues like Critical Theory and Critical Race Theory?" He will also take a Closer Look at Islam . January 22-23rd, 2021 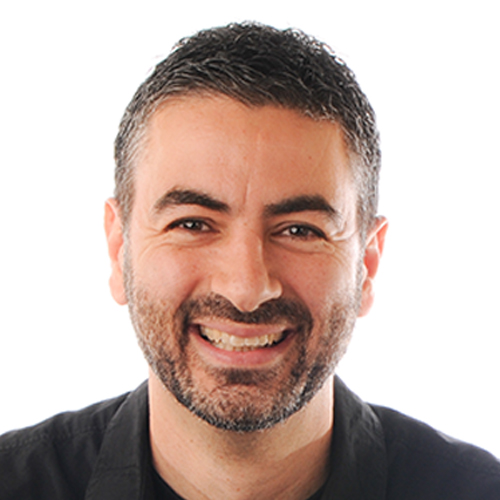 Alan Shlemon is an author and speaker for the well respected STR apologetics ministries group.  He trains Christians to share their convictions in a persuasive yet gracious manner.  Known for teaching on some of the most controversial issues of our time, Alan tackles topics from Islam to homosexuality with grace and truth.  Alan is a favorite at Summit Ministries and will be one of yours too.

now call Cultural Marxism.  What is the place of Critical

Dr. Sunshine has taught on the the Marxist worldview and it's step-children for years.  THIS, you do not want to miss!

View All Our Speakers